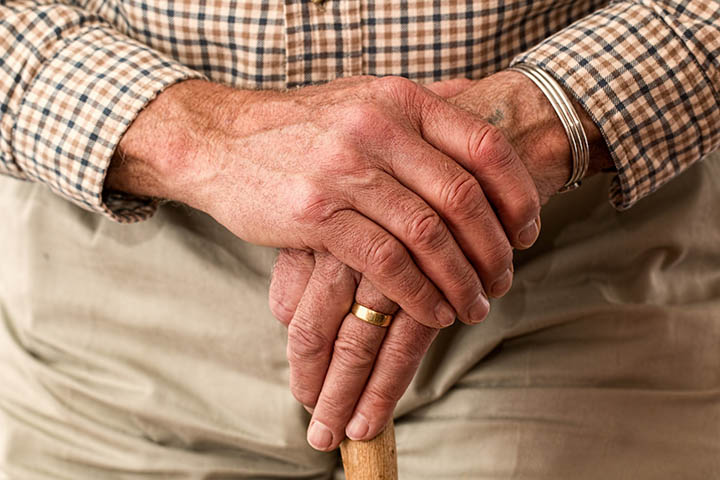 Dupuytren’s contracture is a hand deformity that takes years to develop. The condition affects a layer of tissue that lies under the skin of your palm. Knots of tissue form under the skin that eventually create a thick cord that can pull one or more fingers into a bent position where the fingers can’t return to being straightened completely. Most commonly, the symptoms of Dupuytren’s contracture progress slowly over the years.

The symptoms can include:

While there are no know causes of Dupuytren’s contracture, there are a number of risk factors that are believed to increase your risk of the disease including: 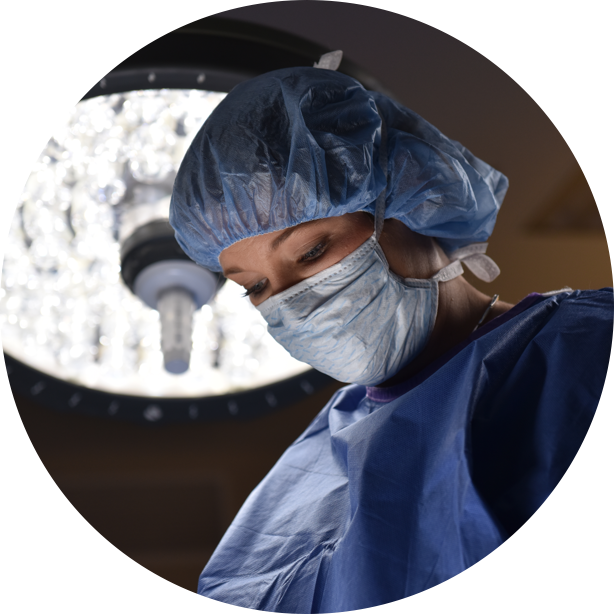 Treatment of Dupuytren’s Contracture can be achieved in multiple ways. The goal of treatment involves removing or breaking the cords that are pulling the fingers toward the palm. This can be achieved through an enzyme injection or surgery. Determining which treatment is appropriate for you is determined by the surgeon after assessing the severity of the contracture.